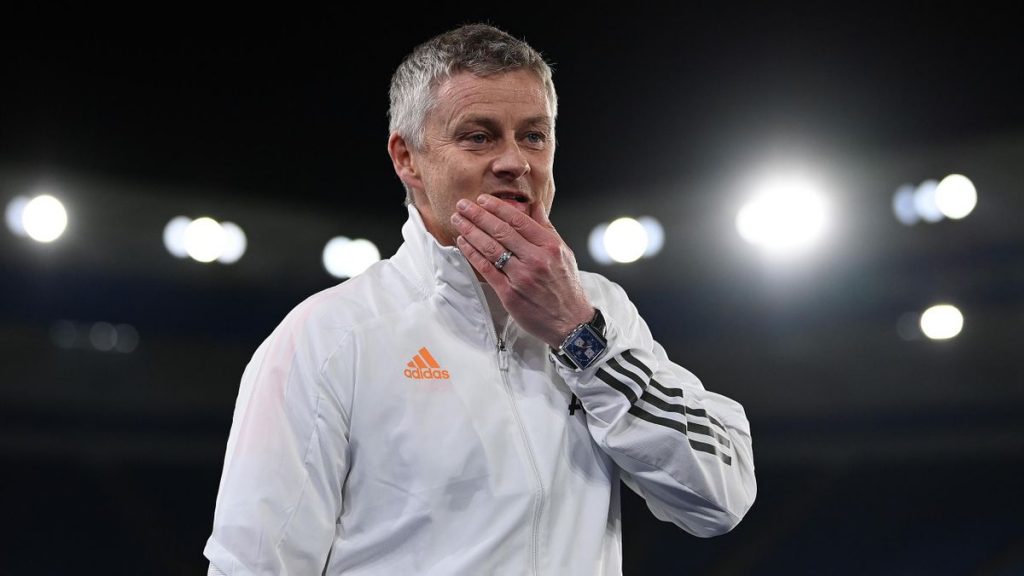 Solskjaer believes Man United’s defense has been their biggest weakness so far this season, adding that the Red Devils have to work on it going forward.

Man United defeated West Ham at the London Stadium, thanks to two goals from Cristiano Ronaldo and Jesse Lingard.

“We have to work better defensively, no doubt,” Solskjaer said at his post-match press conference after Man United defeated West Ham.

“In the first half, we were too easy to play through.

“We will work on it because there is no respite when you play football. I have spoken about how you can’t take rests when you defend.

“We dropped into a back six [for the goal] and there were too many spaces. We were too late to charge the ball. We have already sorted that out and spoke about that at half-time.”