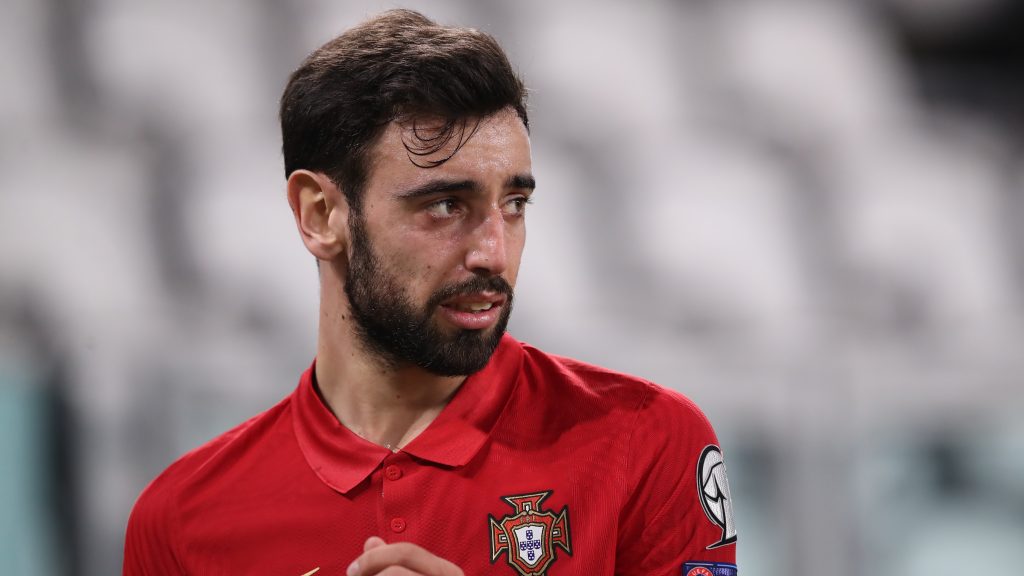 Manchester United midfielder, Bruno Fernandes, has revealed three things Ole Gunnar Solskjaer’s side must do after their Carabao Cup exit on Wednesday night.

According to Solskjaer, Man United must have time to reflect, improve and fight hard for the other competitions after crashing out of the Carabao Cup.

Recall that West Ham United knocked out Man United from the Carabao Cup last night, thanks to Manuel Lanzini’s goal at Old Trafford.

Reacting, Fernandes, in a tweet via his Twitter handle, said it was “really frustrating” for the Red Devils to already be out of the Carabao Cup.

The Portugal international tweeted, “Really frustrating and disappointing to be out of one of the competitions at such an early stage…

“Time to reflect, to improve and to fight hard for the other competitions.”

Man United will now face Aston Villa on Saturday in the Premier League.