Zakabet.com
Home OTHERS SPORT Zlatan Ibrahimovic considers himself ‘the best player in the world,’ says it’s... 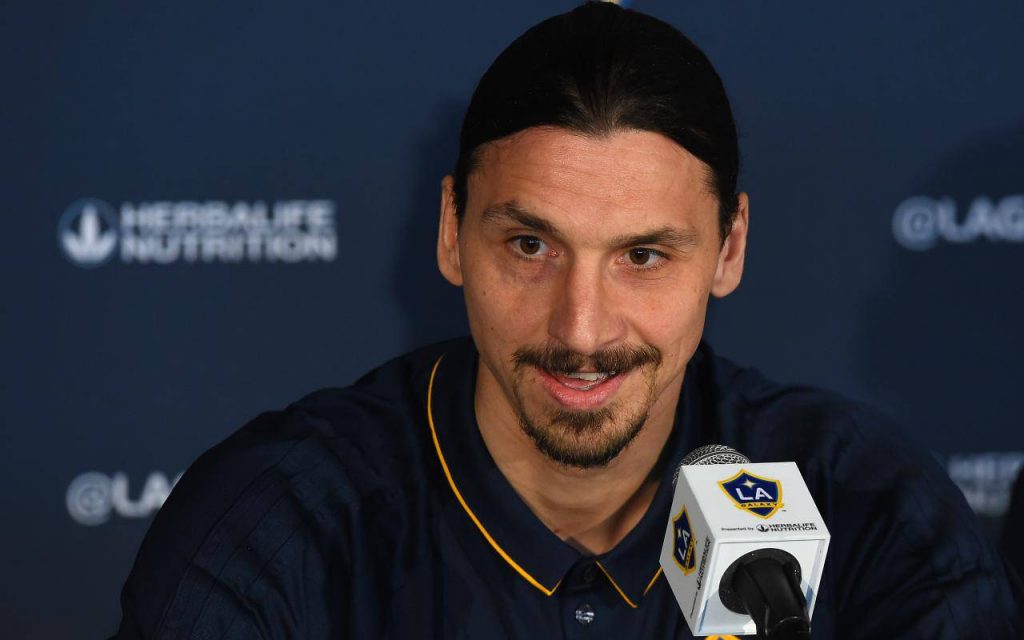 Zlatan Ibrahimovic has again declared himself the best player in the world while discussing the long running debate over who is the world’s greatest player.

Despite never winning the Champions League or the Ballon d’Or – honours won multiple times by both Ronaldo and Messi, Ibrahimovic still believe he’s the best player.

‘If you’re talking about intrinsic qualities, I have nothing less than them,’ he told France Football magazine.

‘If you look at the trophies… yes, I didn’t win the Champions League.

‘But I don’t know how you calculate it. I’m not obsessed with it because when you do good things collectively, the individual follows. The individual cannot be good if the collective is not good.

‘I don’t think it’s relevant to compare players with each other. Everyone has played in their generation, with different team-mates… [it is] difficult to compare. I think everyone has their story and should face it.’