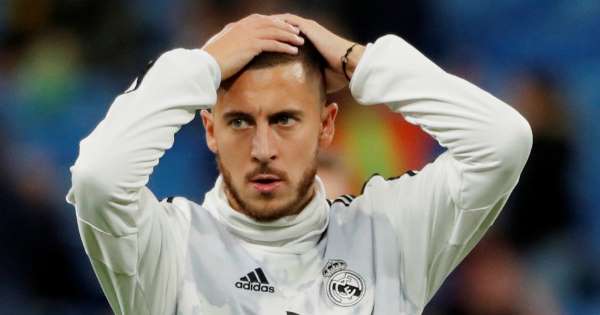 The LaLiga giants have submitted an improved €170million bid for Mbappe, after their first offer was rejected.

PSG have however confirmed that the 22-year-old wants to leave the club after snubbing a new contract.

Madrid are now working behind the scenes to make room for Mbappe. With manager Carlo Ancelotti looking to trim down his squad.

The club will look to offload one of Hazard, Marco Asensio or Rodrygo in the last few days of this window.

Juventus are believed to be keen on Hazard, who has struggled to hit the heights in Spain.

With Cristiano Ronaldo sealing a stunning return to Manchester United, Juve need a replacement for the 36-year-old forward.