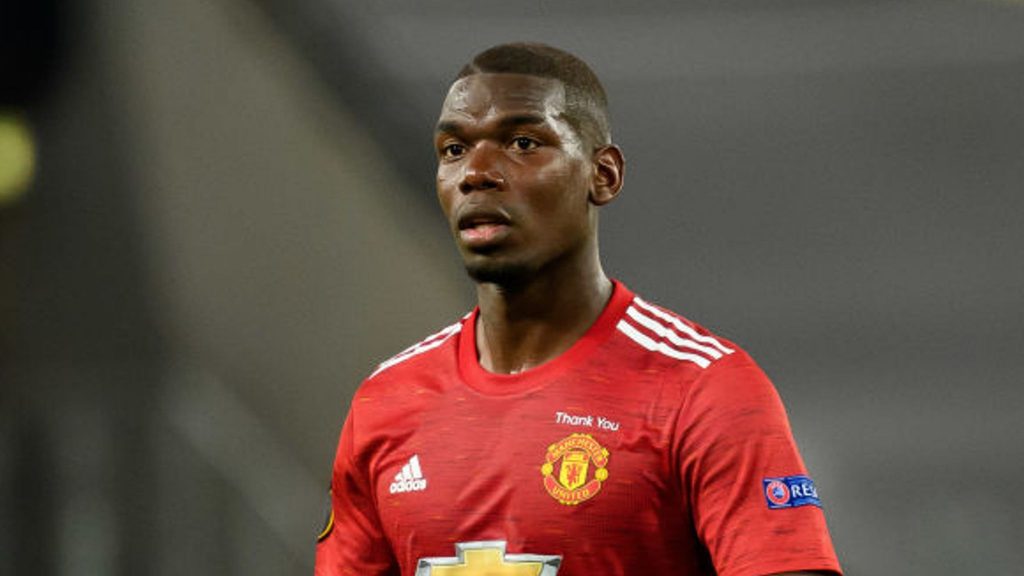 Mino Raiola, agent to Manchester United’s Paul Pogba, has said there is a possibility that the player will return to Juventus, when his contract expires in June 2022.

“We will talk to Manchester (United) and see.

“For sure Turin has remained in his heart and he cares a lot about these things.

“The possibility of returning to Juventus is there but it also depends on Juve.”